SGAI for several decades deals with viaducts and bridges construction and designing  . Over the years, the office has developed its skills and knowledge regarding this type of major works following the evolution of viaduct and bridge construction techniques, structural types, materials, as well as the evolving regulatory framework also related to the introduction of the Eurocodes.

SGAI using various inner organizational units such as structural design, road design, geotechnical design, characterization on soils and rocks laboratory, as well as technical drawings, has the possibility to conduct the design and construction of bridges and viaducts  in a wider aspects: starting from urban and suburban, through the architectural and structural design, to the study of the mutual interaction between soil depth and structure.

In relation to the intervention peculiarities and to the boundary conditions that occur from time to time, the office offers the possibility, in accordance with the requests of the client, to plan various structural types both for what concerns the substructures and for the structures constituting the bridge.

For the design of the structures, SGAI follows the technical applicable standards for bridge and viaduct construction both at European and International level, as well as the Eurocodes, which, being aligned with the current national standards provide common design criteria that can be adopted abroad.

The degree of detail of the subjects depends on the peculiarities of the work and from the design stage that is being addressed (Preliminary Design, Final Design, Executive Project).

Through FEM modeling, thanks to the best technical software on the market, the structures are examined in all their development phases: from viaduct and bridge construction phases of the work in accordance with the time course of the mechanical characteristics of resistant sections, to the launch of the deck structures, and the interaction of the foundation structures with the soil, until the verification of the final configuration of the structures in relation to the loads of regulations both in static and dynamic field.

In the subsequent phases of design, SGAI ensures technical assistance on site, immediate response to the requests of the client, drawing up of additional projects to the work as well as customer service in the testing phase. In addition, thanks to the experience gained over the years, the office offers the possibility to create a team of supervision able to understand adequately the various viaducts and bridge construction phases of the work and to plan processes with the goal to obtain a result according to the rules. 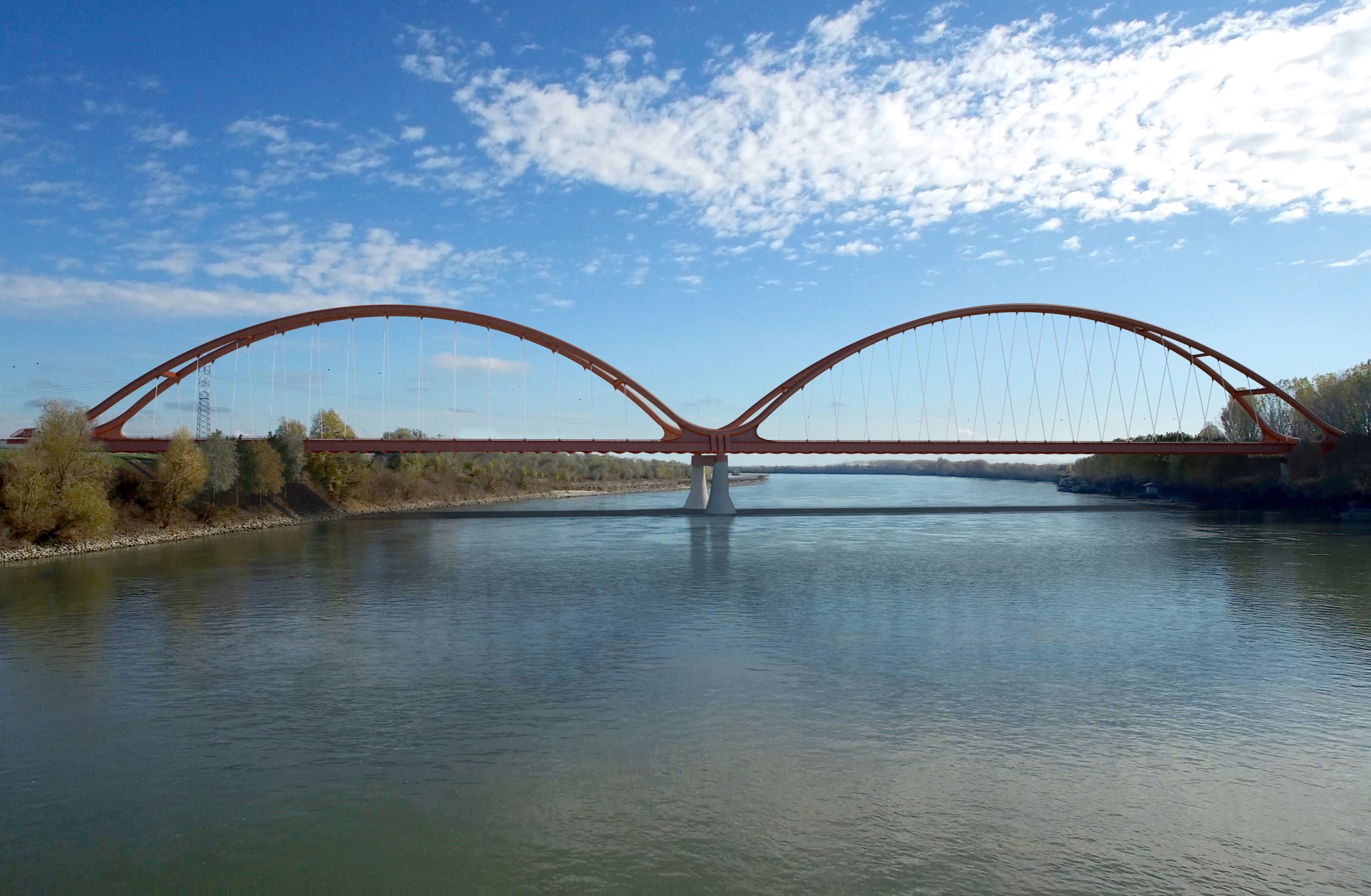 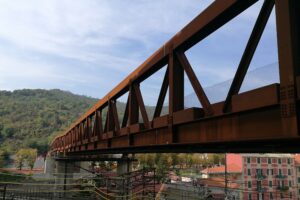 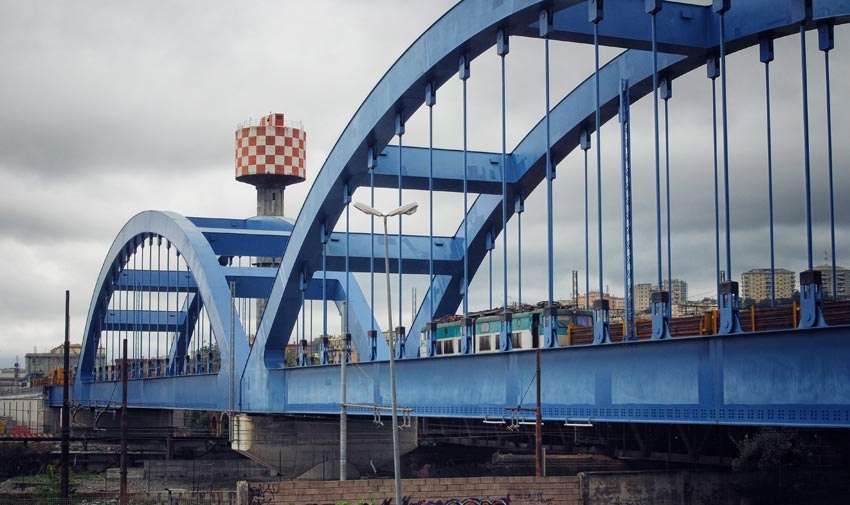 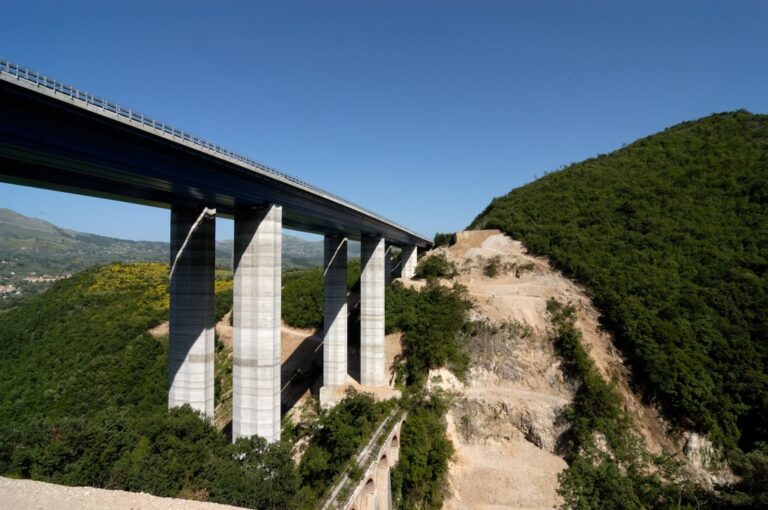