The Foundation of the Company

The origin of the company is dated 1961 when Geologist Edmondo Forlani, after the graduation in Geological Sciences at the "Università degli Studi" in Milan, founded the "Studio di Geologia Applicata e Ingegneria di Edmondo Forlani".

In the Seventies a great part of the projects developed by Edmondo Forlani and his staff were geotechnical studies for highways, railways lines, tunnels, metro and airports located abroad in a geographical area that went from Africa to Middle East (Algeria, Morocco, Gabon, Kenya, Uganda, Dubai, Saudi Arabia) and from  West to East Europe (France, Greece, Albania, Romania, Slovenia).

The Incorporation of SGAI

Since then SGAI has grown up becoming one of the leading Italian engineering consultancy, 100% independent from any construction and industrial groups.

Under the leadership of Edmondo Forlani SGAI became a point of reference for the stakeholders  able to provide technical solutions worldwide not only in geological and geotechnical fields, but also in civil engineering both for public and private sector clients in all the phased of the project development.

The company, that had already gained a huge reputation, received a further driving force when at the end of the Nineties Andrea Forlani and Filippo Forlani joined their father in the leading of the company, thus improving its services with innovative technologies, worldwide connections and a new entrepreneurial spirit.

Such a contemporary vision of the business allowed them to award new international and national tenders, to establish productive business relationship with the main important construction companies in Italy and abroad and to open branches in the Balkan area as well as to establish new subsidiary companies in the Middle East. 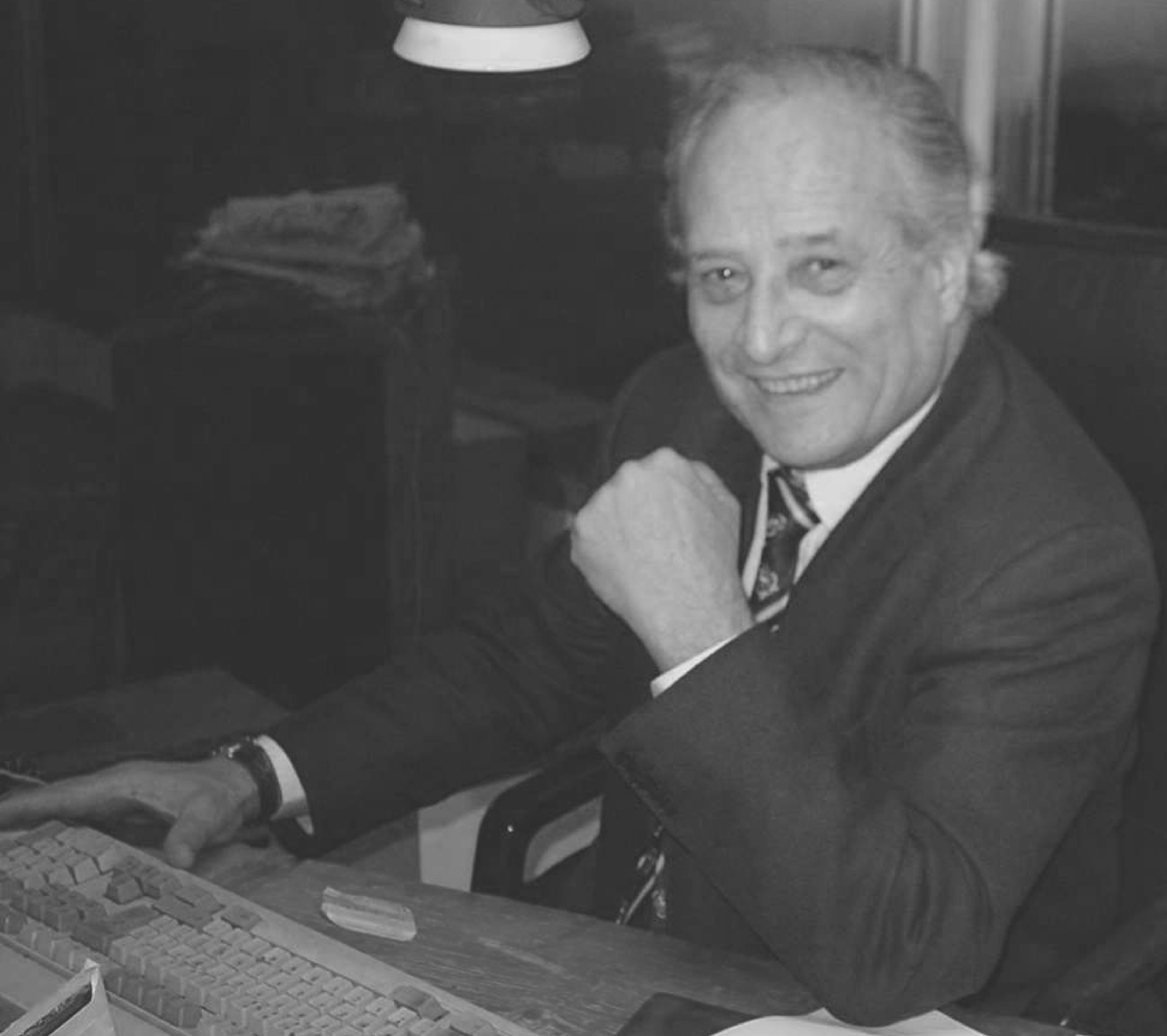 The company founded by Edmondo Forlani was incorporated as Limited Liability Company with the brand name of SGAI S.r.l. - Studio di Geologia Applicata e Ingegneria di E. Forlani & C.
Eng. Andrea Forlani and his brother Eng. Filippo Forlani, after graduation, joined their father in the leading of the Company SGAI.
Francesca Forlani, the third child of the founder Edmondo Forlani, entered the company as Financial Director; Filippo Forlani was appointed Vice President; Edmondo, Filippo and Andrea Forlani were also appointed Technical Directors.
SGAI strengthen its highly reputed business position in Italy thanks to its cooperation with the main stakeholders in the construction sector.
SGAI starts its expansion abroad with the establishment of a branch in Tirana, Albania (SGAI BALCANI) and one more branch in Kosovo, acting as a springboard for the business development in the Balkan area and in the Middle East, with the Incorporation of a subsidiary in Saudi Arabia.
SGAI launches its own new brand image while is working on new worldwide projects to enlarge its portfolio and increase its professional skills by means of tools like BIM for the Project Management.